All of the below brands are owned by Dynamic Image Ltd which was founded in November 2002. Today the company is the market leader in the provision of specialist online digital & mobile trade services, business management software and networking trade events to the promotional merchandise industry.

The founding team had over 100 years’ experience as major distributors in the promotional merchandise industry before moving to become a 'Trade Hub' providing services and connections to both distributors and suppliers within the industry. The team knows what corporate end user customers expect from promotional merchandise & this is reflected in all of the services that we deliver.

The company's founder & executive chairman David Long DMS, DipM, had his early management career in the blue-chip corporate arena. He joined Dowlis Group as managing director in 1990 and led the team to grow the company from £1.9m to £12.5m turnover over 12 years, firmly establishing the company as the largest independent promotional merchandise distributor in the UK. He was also chairman of Promota for a number of years in the 1990’s, during which time the membership grew to its peak of 1000 trade company members, the organisations name was changed from BAGDA to Promota, The Promota Show was established as the industry's leading trade event, and a new competing show was successfully defeated by the unification of the members.

In 2002 David founded Dynamic Image Ltd as a distributor business. Over three years, the company grew to £1.6m before being sold in order for the company to take a complete change of direction to focus on the unique and pioneering services that the company had being creating for the promotional merchandise trade during this time.

In 2005, Sourcing City were the first to launch an online trade sourcing service in Europe, and then went on to launch the world’s first trade sourcing App and created the industry’s first appointment based national VIP networking event in Sourcing City Marketplace. Today Sourcing City has become renowned for innovation, they lead the UK market in online sourcing, are the market leaders in providing business management software for the industry with Promotional Office, provide an industry news service, sales lead generation, trade websites, and organise Merchandise World the industry’s premium trade exhibition, which they jointly own with the BPMA, the UK trade association.

In 2007, Promota presented David with the 'Roger Saunders Award' for outstanding services to the industry. In 2011 David was presented the Hampshire Life Recognition Award for his community services.

The company were also founder members of the PromoAlliance alongside ASI & PSI, the leading trade organisations in the USA & Germany.

Sourcing City’s mantra is; ‘The most valuable asset our company has is its reputation.’

Based at The Hub in Farnborough, the company is proud to consist of many faces known and respected throughout the trade, and prides itself on setting standards for customer service, integrity & innovation.

Our Brands and Services

Sourcing City provide a suite of specialist services within the Promotional Merchandise Marketplace. Each service is specifically designed to grow & enhance the business of our trade distributor & supplier customer companies.

Every major UK supplier features their full ranges in Sourcing City, together with suppliers from Europe, & indeed worldwide. The Sourcing City product database contains in the region of 100,000 individual promotional products from over 2500 suppliers worldwide, with the site generating in excess of 125,000 ‘Click Through Enquires’ per month for our supplier partners.

In addition, Sourcing City is also committed to informing the market with industry news & statistics, such as, market size, buying behaviour, product analysis & trends. The company carries out regular seminars & market studies which for the first time bring quantative data to the market place. The market studies are published to the promotional merchandise market in partnership with the BPMA.

Calls to this number cost £1.53 per minute from a BT landline, all other networks may vary.

Sourcing City Skin Sites provide trade distributor companies with a bespoke branded skin site using your logo, colour palette and font. The site provides your customers the ability to find their own creative product ideas, or to view products with you to generate enquiries for you. A skin site can either replace your existing site or link from your existing site. Sourcing City Skin Sites provide natural web optimisation & are powered by the Sourcing City Product Database which contains in excess of 100,000 products.

Customer demands grow, technology moves fast and it is now simple and cost effective to Give Your Customers their Own Web Shops:

Create a personally branded website for your biggest clients. You certainly have top clients you want to tie in forever, so give them their own 'unique' sourcing website. Get your ‘sourcing tool’ on the web or their intranet & they will love you! Add to this your current 'personal service' & keep your competitors out!

Sourcing City Web Connector is a feed of the Sourcing City Product Database to your own website. The SC Database features over 100,000 products for your customers to select from. All new products, product updates and discontinued lines are automatically managed by Sourcing city for your website.

Merchandise World is a unique exhibition and networking event with optional appointments which brings together Sourcing City Marketplace and The BPMA Show.

Sourcing City Marketplace was launched in 2011 and is a unique networking event for large promotional merchandise distributor companies. Each September VIP’s and Movers & Shakers are invited from distributors companies who turnover in excess of £500k, to meet key suppliers in the industry. The concept is to have ‘structure business conversations’ by appointment. Sourcing City Marketplace is not a product show, and is a strictly ‘by invitation only’ event during September.

Each of our ‘Industry Seminars for Business Leaders’ feature speakers who are renowned experts in their subject, who regularly speak to the highest tier of business leaders across UK blue chip organisations. Our seminars are designed to provide additional knowledge and skills to distributor and supplier business leaders to grow their business.

Dynamic Office Lite is a business management system integrated within Sourcing City. Sourcing City enables you to create: Ideas Lists & Quotations. You can use all, or any of these functions independently, and all of your documents can be created with your own logo & colours.

Dynamic Office Lite also provides an online document filing system, within the ‘customer area’ of Sourcing City. Dynamic Office Lite enables you to swiftly create new documents & even provides an online progress chasing system to manage your ideas list and quotations. The system also contains a service whereby you can create your own marketing e-shots for your customers.

The Purple Club is open to any professional distributor company, or recognised industry supplier, whether you use the other services of Sourcing City or not. The Purple Club offers various benefits on the numerous services from Sourcing City. Also, all Purple Club Members exclusively profit from the additional benefits offered by ASI and PSI within the PromoAlliance. An on-going programme of new member benefits and initiatives will continually be developed to directly create opportunities for your business.

PromoAlliance is an international alliance for the promotional products industry founded in 2012 by ASI, PSI and Sourcing City. The core purposes of PromoAlliance are to work together on a global level to; Introduce best practices, Develop market concepts, Connect with industry peers and to Foster education.

The Advertising Specialty Institute (ASI) is the largest media, marketing and education organization serving the promotional products industry, with a network of over 27,000 distributors and suppliers throughout North America.
www.asicentral.com

The Promotional Product Service Institute (PSI) is Europe's largest business network for the promotional products industry. More than 6.000 companies are current members of PSI which was established in 1960. PSI hosts the biggest international show for promotional items in Düsseldorf, Germany, which is also the home of their HQ.
www.psi-network.de

Sourcing City is the market leader in the provision of specialist online digital & mobile trade services, business management software and networking trade events to the promotional merchandise industry. Founded in November 2002, Sourcing City has continually created and launched unique online and mobile services and trade events which had never been seen before in the UK promotional merchandise industry. The company now has a portfolio of market-leading and established brands to support distributors and to promote supplier products.
www.sourcingcity.co.uk

Success
Your Email and password are correct
Continue
Success
Information
You entered wrong email id
Error
Your Email id and Password are wrong
Successful
You have loged in successfully
Access Denied
You are currently logged in as a Supplier, to access the Customer Area you will need to Log Off and login with a Distributor Username and Password. If you do not have a Distributor login you will not be able to access this area.
Access Denied
Please subscribe to DH.
Success
Information
Platinum Customers Only
You are not subscribed to Sourcing City Platinum. Platinum customers can exclusively see actual pricing, current stock and more information on next page. To find out how to upgrade your subscription to SC Platinum please call the Sourcing City Team on 01252 701034 or email: jasongrenham@sourcingcity.co.uk 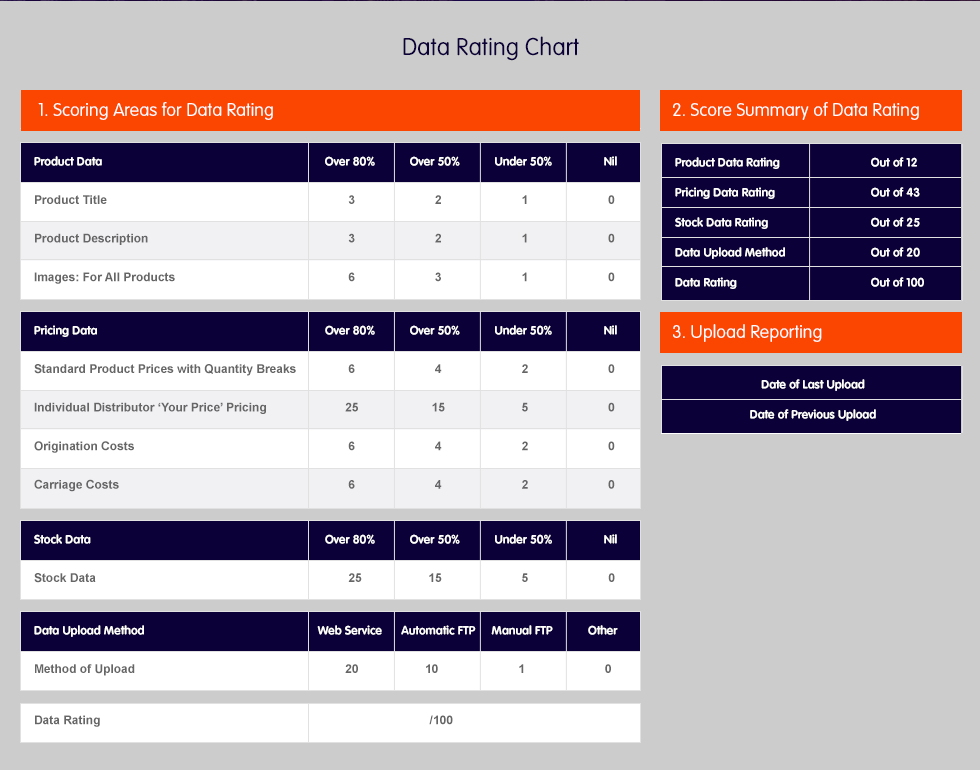